Lake Forest is a city in South Orange County California. The area earlier known as El Toro was a growing agricultural community for the better part of the 20th century. Following the end of World War II residential, commercial and industrial development began to replace the agricultural and farmland. Lake Forest become incorporated in to a city on December 20, 1991. Following a vote in 2000, Lake Forest expanded its city limits to include Foothill Ranch and Portola Hills.

Lake Forest gets its name from its two man-made lakes. Custom homes and condominiums line the shores of the lakes. Two neighborhood associations manage the lakes. Lake 1, known as the Lake Forest Beach and Tennis Club, and Lake 2, the Sun and Sail Club. Each facility features tennis courts, gyms, basketball courts, barbecue pits, volleyball courts, multiple swimming pools, saunas, hot tubs and club houses.
The man-made “forest” for which the city is also named consists mostly of Eucalyptus trees. It was created in the first decade of the 1900s when a local landowner, Dwight Whiting, planted 400 acres of Eucalyptus groves as part of a lumber operation intended to bring growth and development to the area.

This promotion is not valid in conjunction with other promotions, discounts 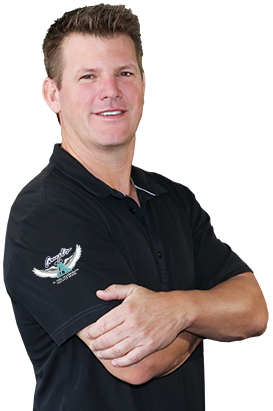